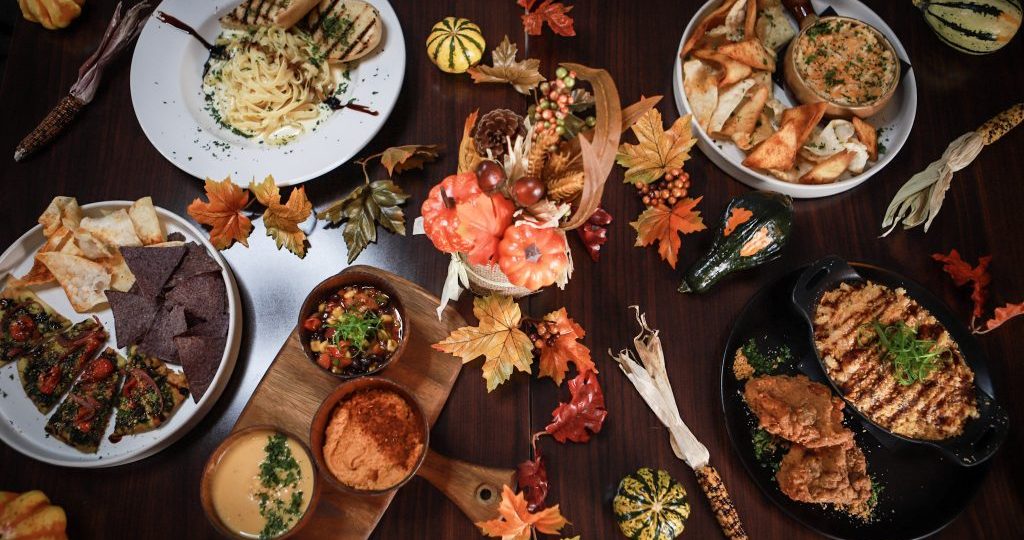 Thomas Pelchat Where it All Began It all started with a position in the fast-food industry. As soon as Thomas was able, he landed employment at McDonald’s. Finding enjoyment working with food, Thomas decided to pursue a career in the culinary arts but soon became overcome by worries of not being able to find employment after his schooling, causing Thomas to drop out and attend Cape Breton University in its stead. However, things did not end there for him. During his time at university, Thomas worked as a chef mentor to pay off his schooling, where he developed a true passion for cooking.